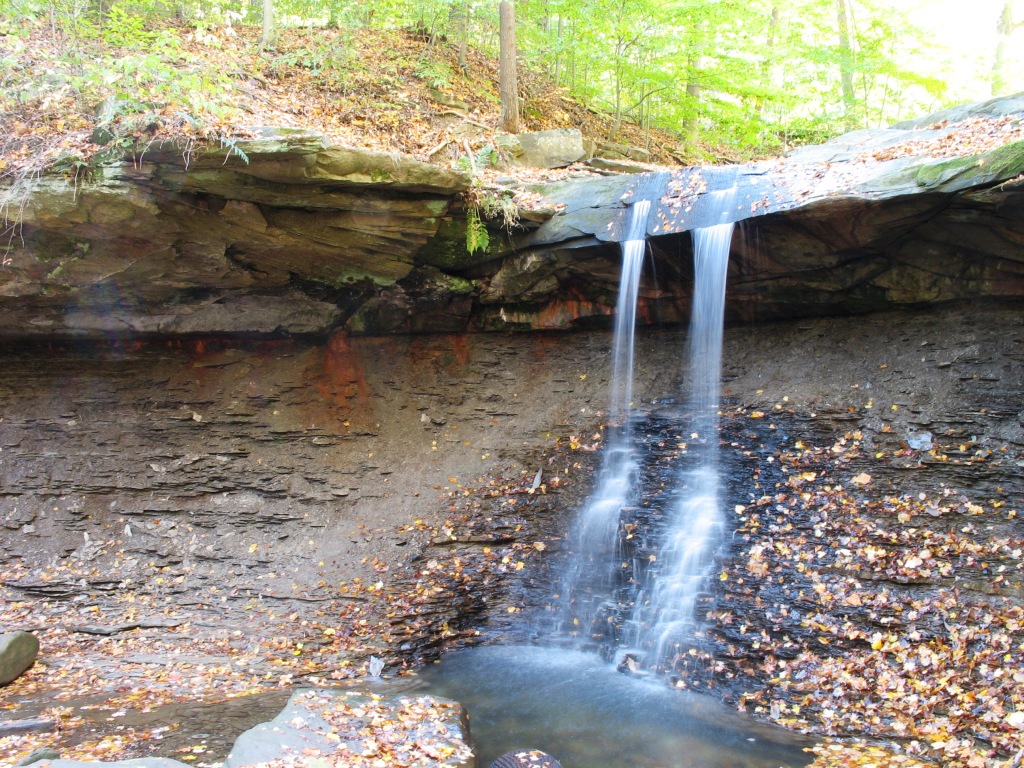 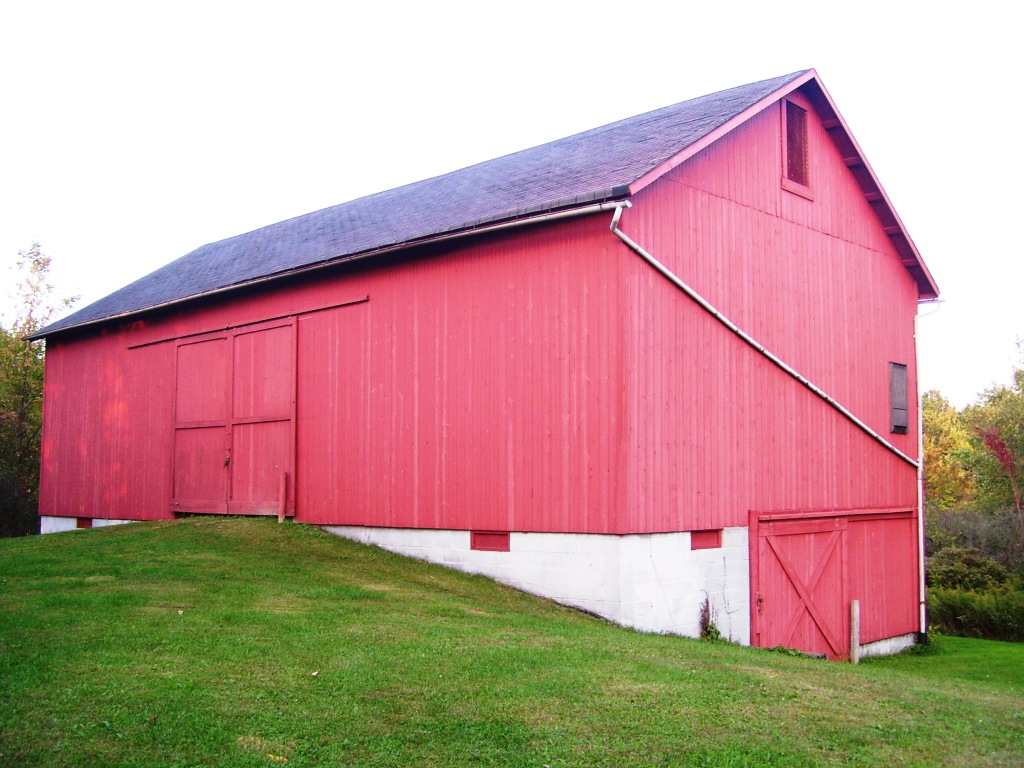 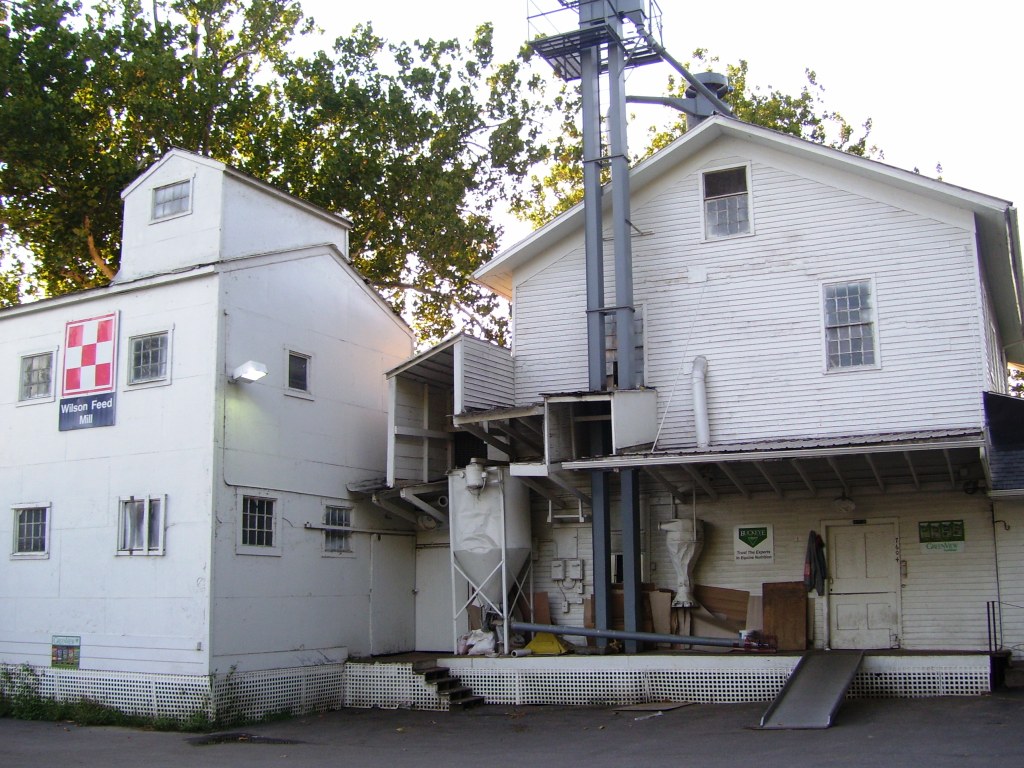 On a cold winter day, I headed to the Akron Christkindle Market with my German class. During my free time I stopped to take some pics of the civic theater.

One of the stories of the civic theater is that a janitor, named Fred, haunts the theater.

He died on the premises, but still tends to his duties, usually keeping vandals at distance.

Several people have even reported being attacked by Fred after they attempted to vandalize.

Another story is that a ghostly crying woman is sometimes seen along the canal that runs underneath the theater.